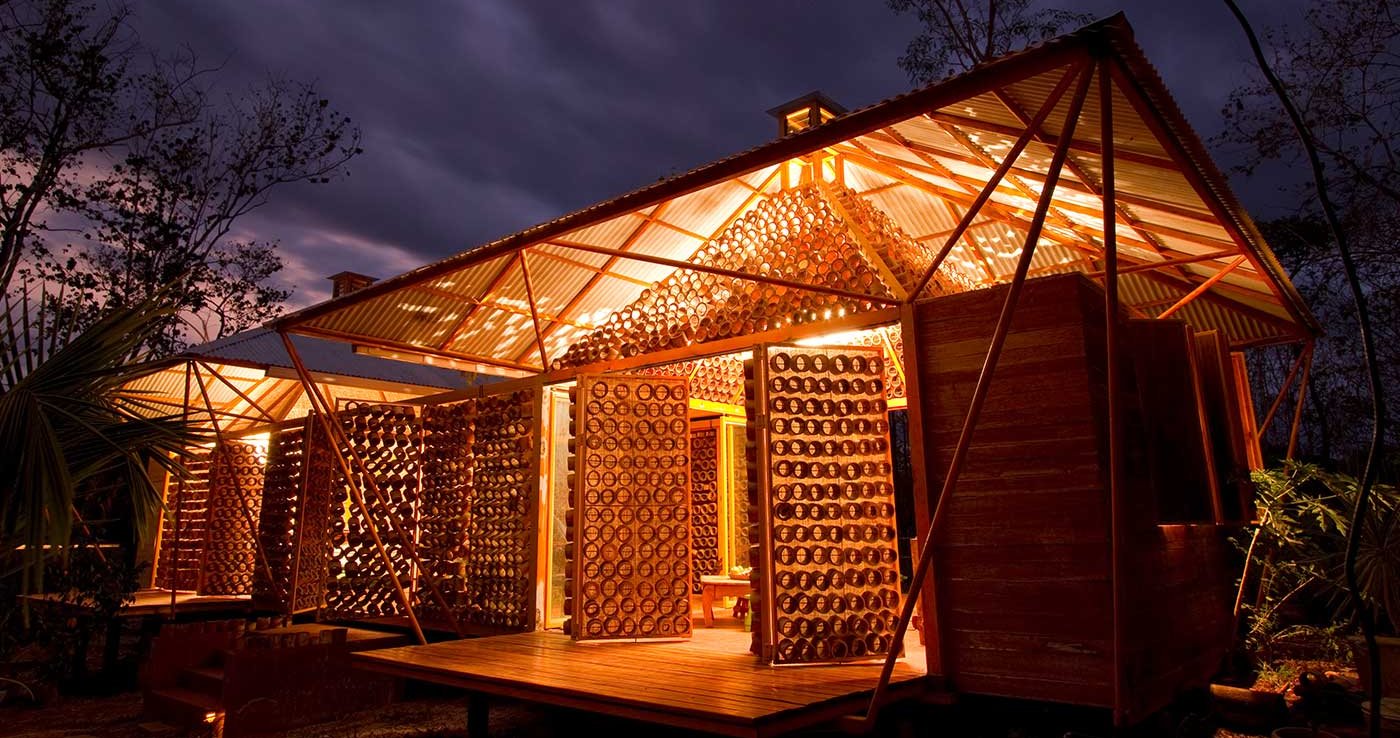 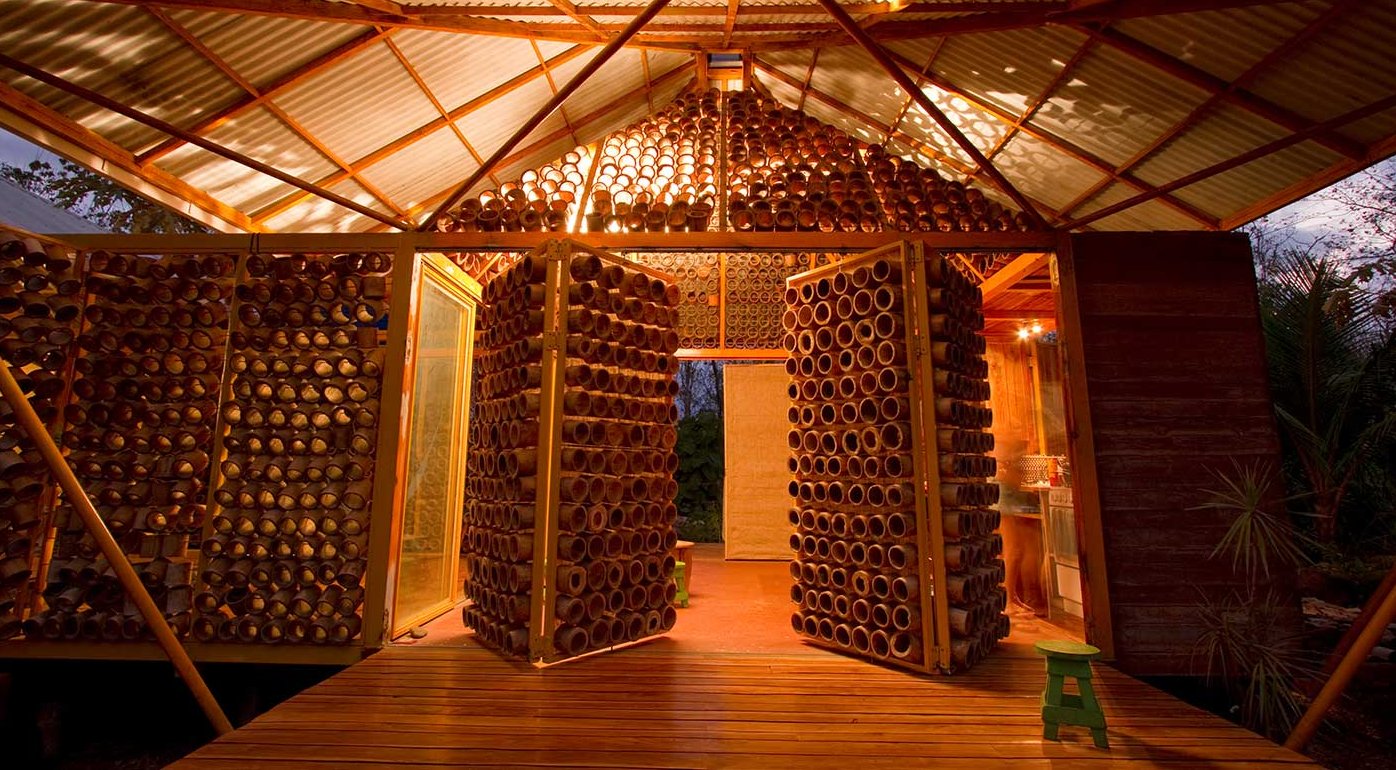 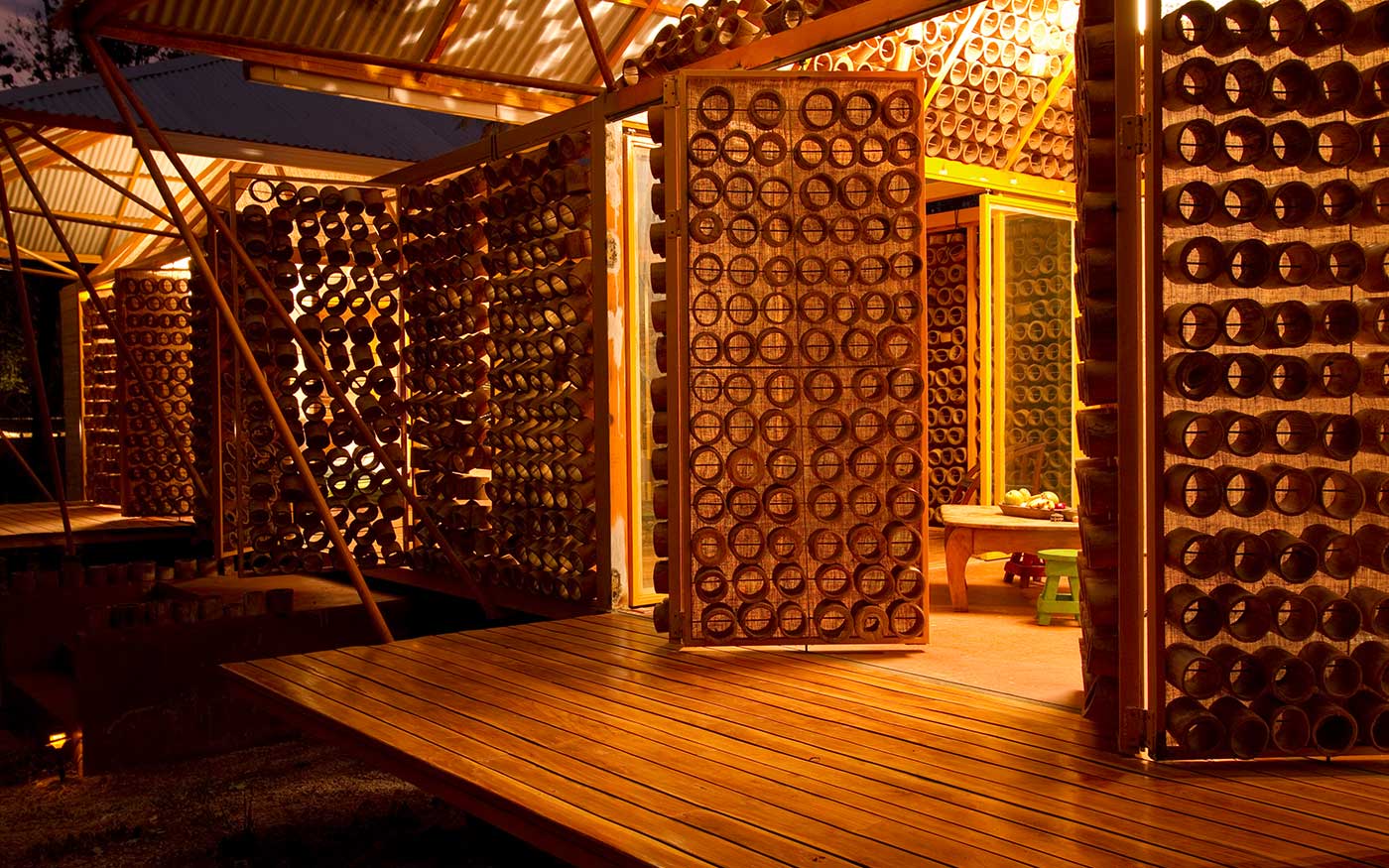 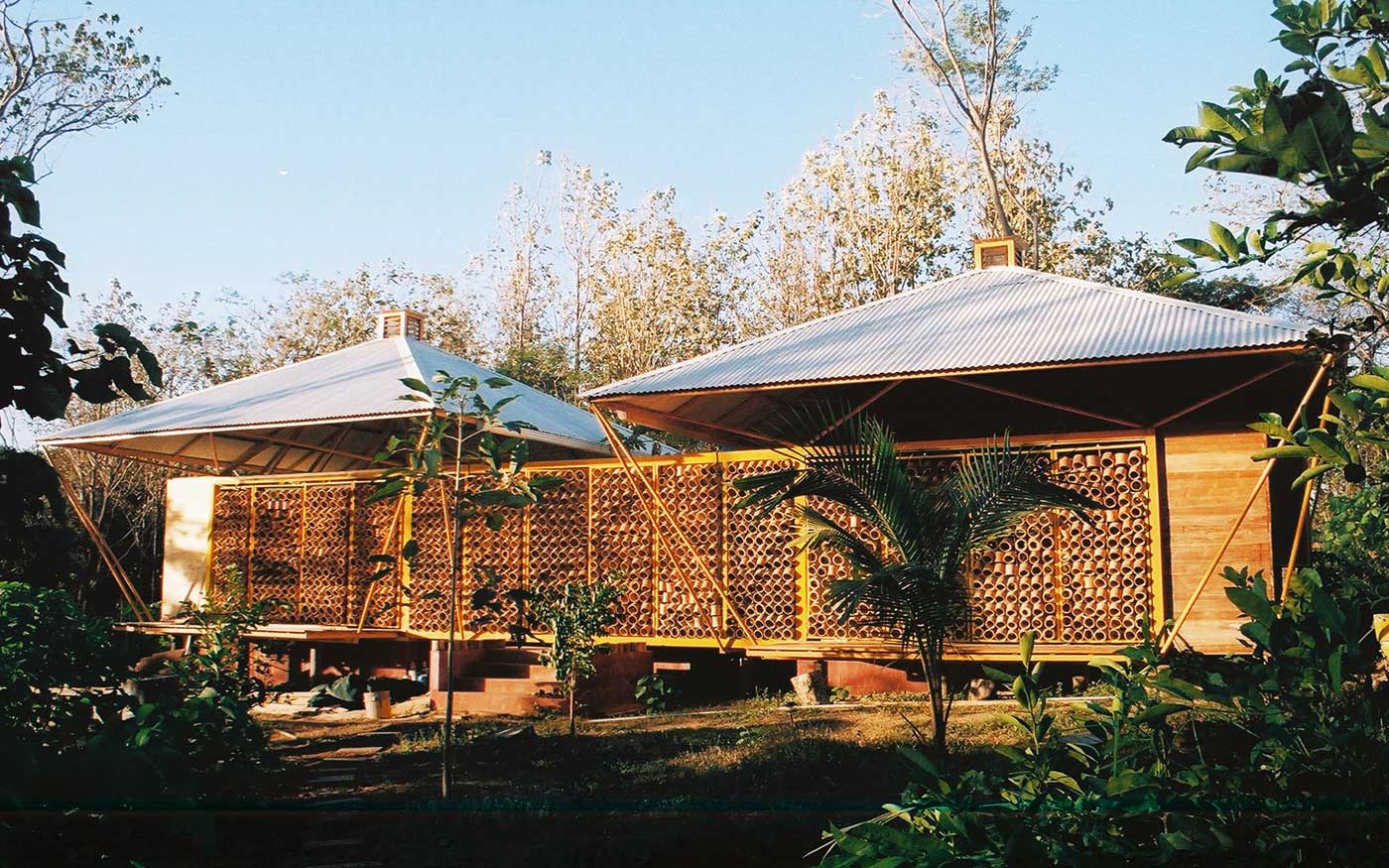 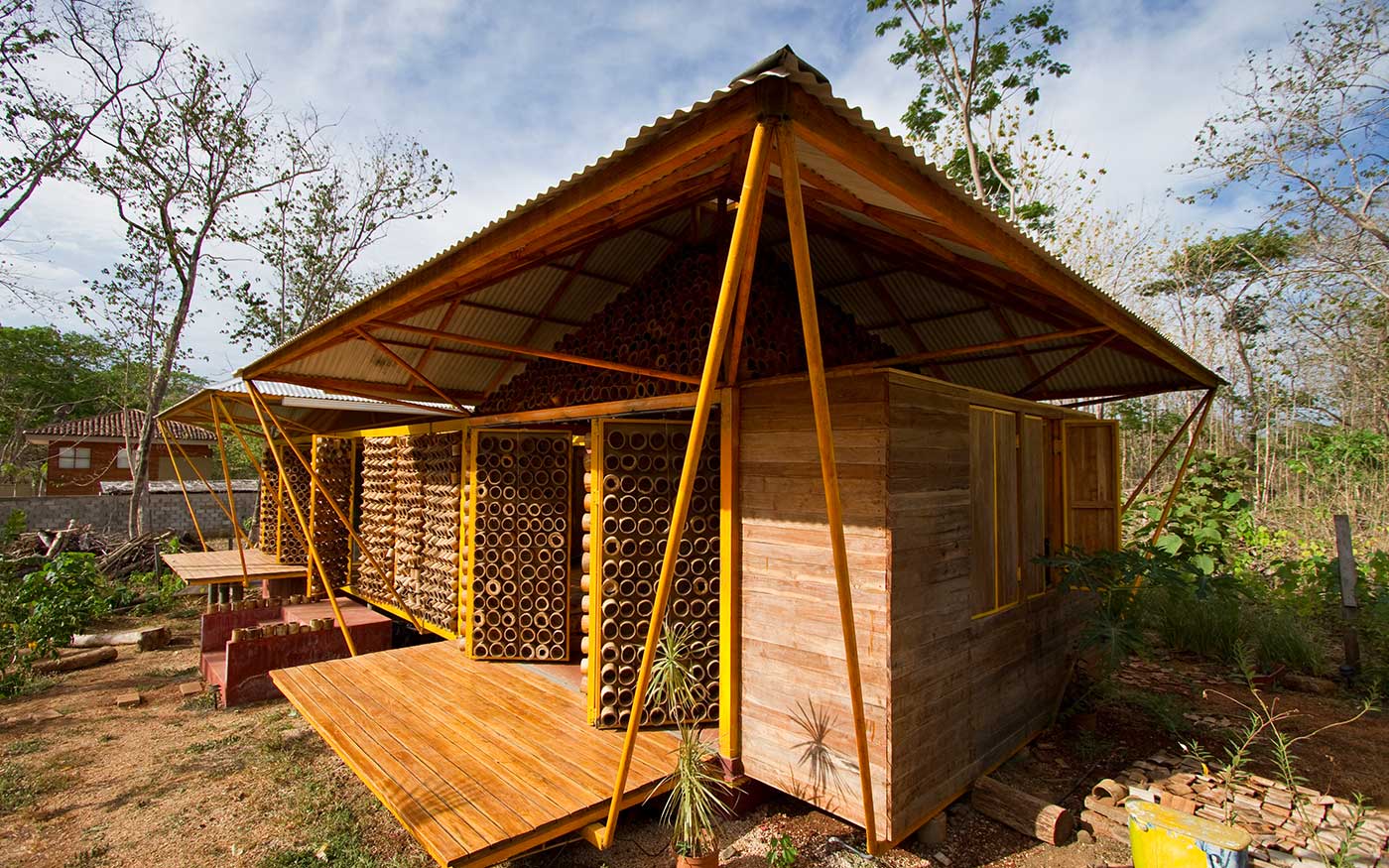 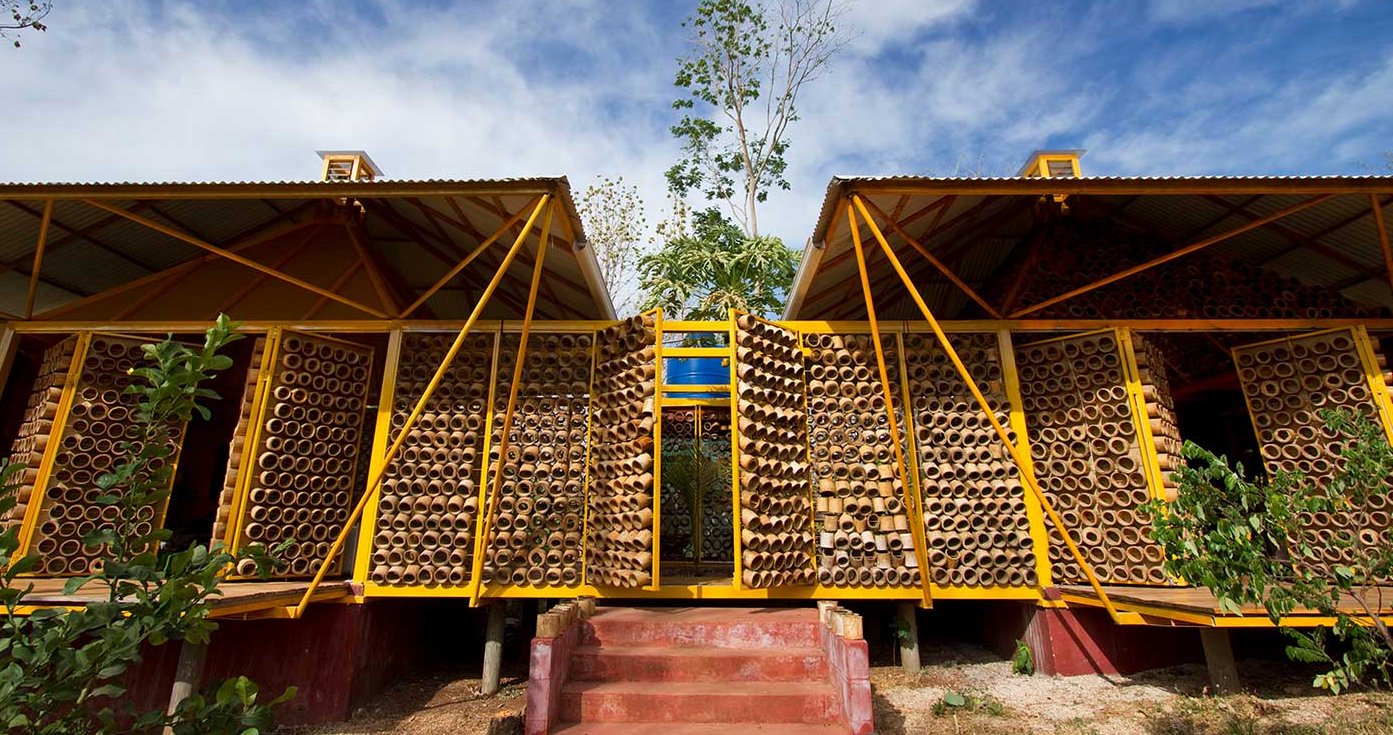 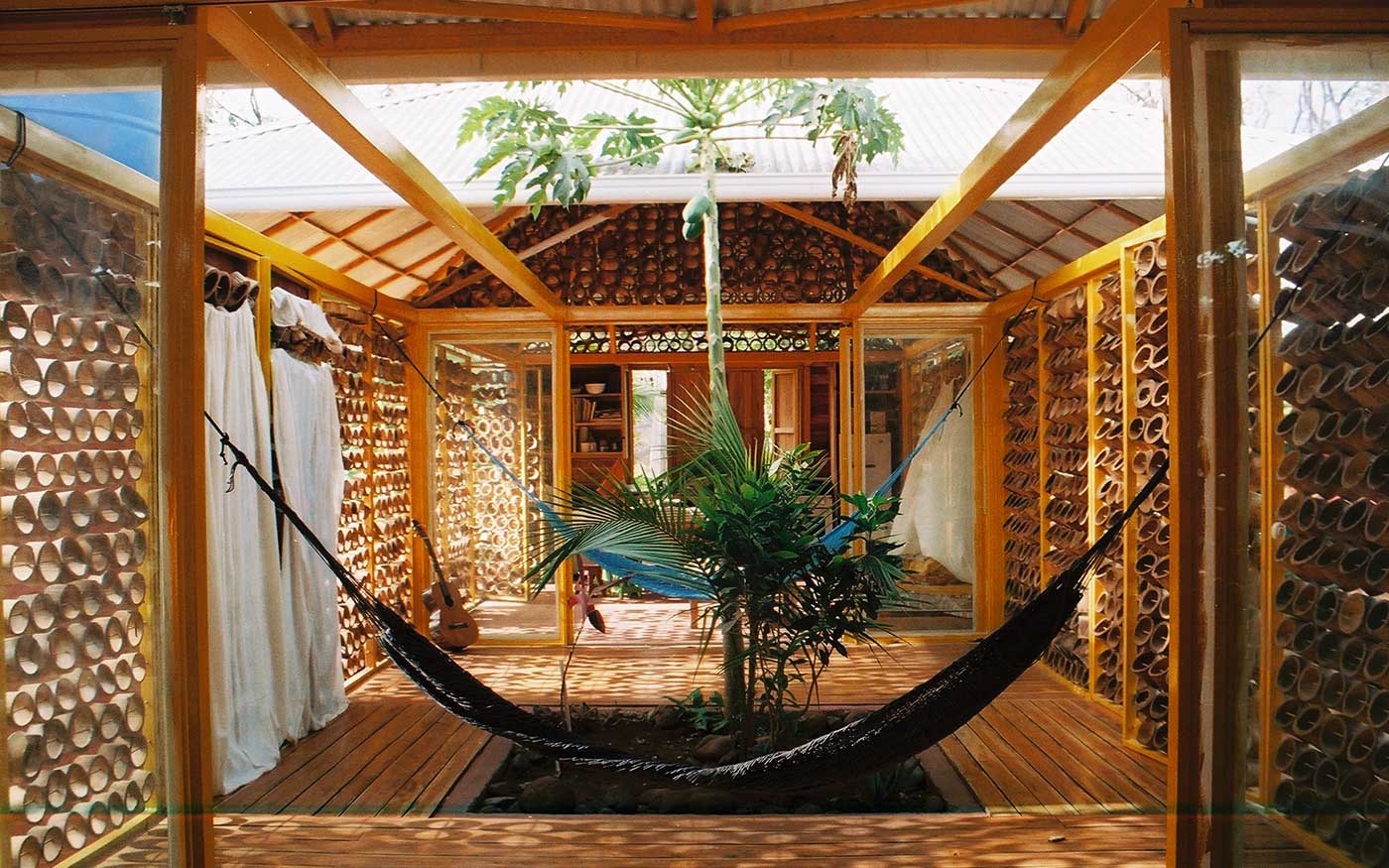 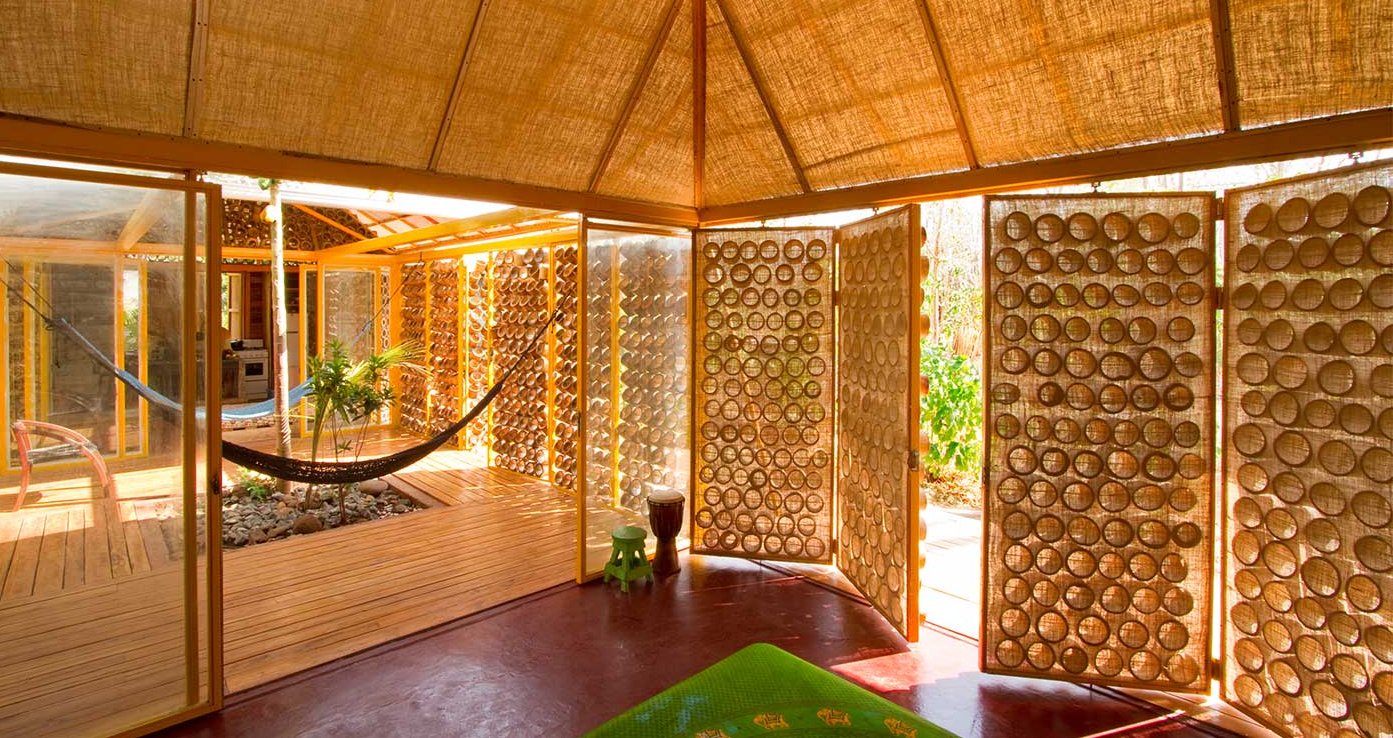 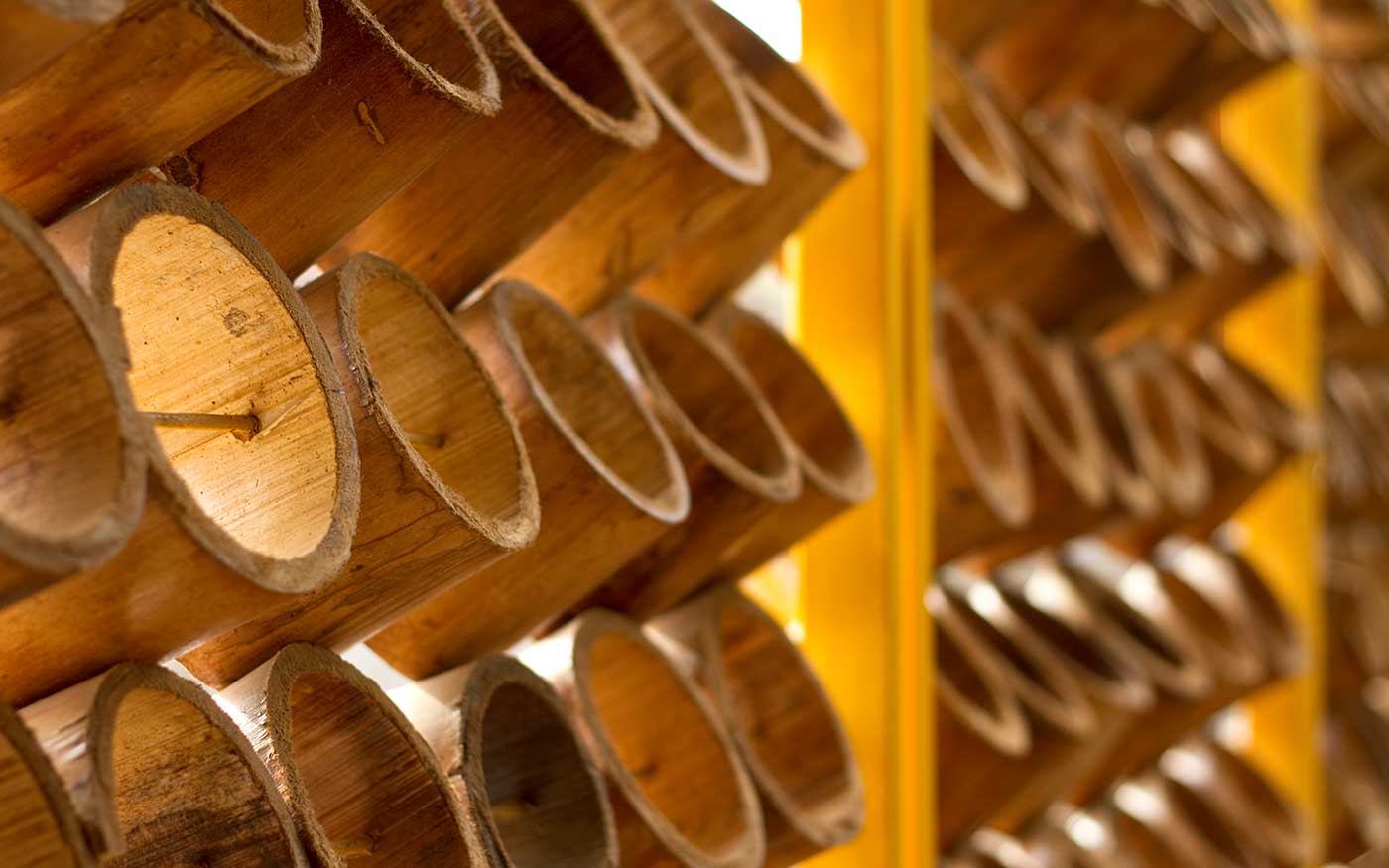 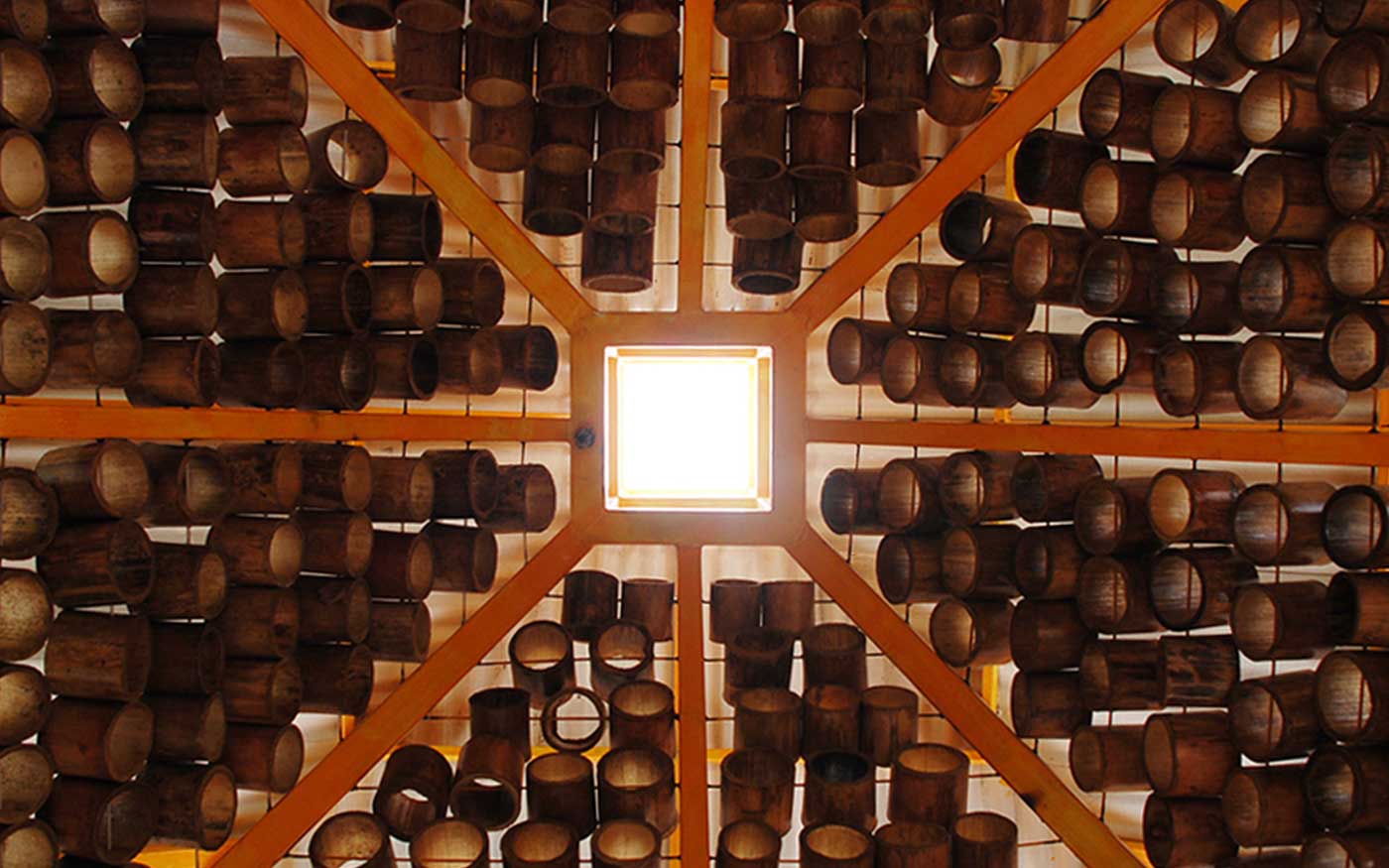 A Forest for a Moon Dazzler

My mom and I never had a place we could call home. We met on the street, always dreaming of a place we could be together. She stayed in the city in order to find comfort in my closeness. I never stopped dreaming of a place where she could find happiness. Torn apart by the city, she has moved to the forest in search for home. She has found the moon and the sun and they dazzle her every day. She has found beauty in her own cycle of living and her presence in this world. She no longer needs others to compare and measure her happiness. My mom began to construct the place for her dwelling with scrap wood and plastic bags. She placed her bed on a corner where she could have a direct view of the moon whilst going to sleep. She has told me that that watching the moon reminds her of me. Perhaps because of her memory of the city, she is afraid that someone will come to disturb her solitude. She has asked me to complete her dream of living safely in the forest, but I know she believes this is a way for us to always be together. 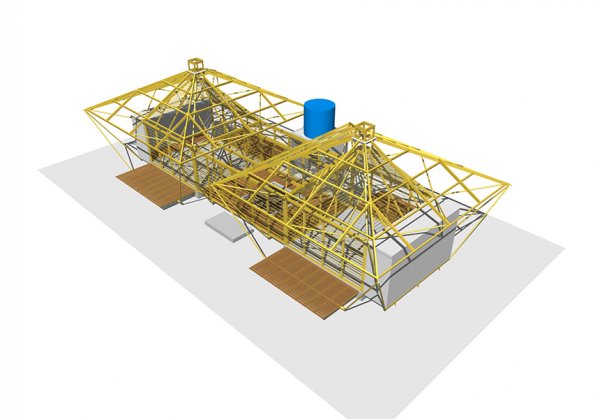 Inspired by her routine I have given my mom an internal protected forest of bamboo. At night the cone-like surface of her new home opens to the moon and reminds her that it is me who is holding it in space as she goes calmly to sleep. 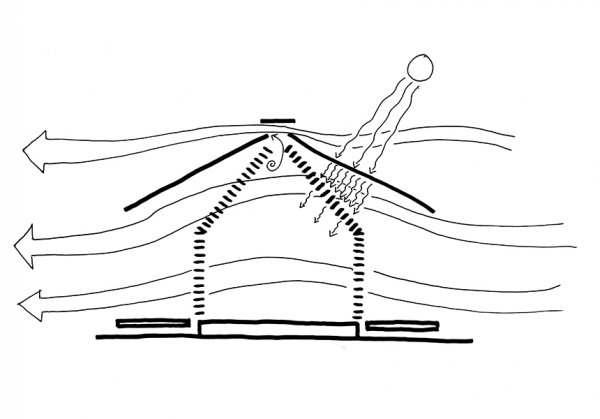 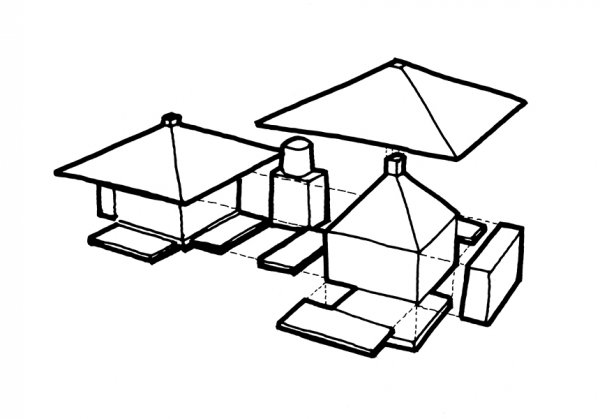 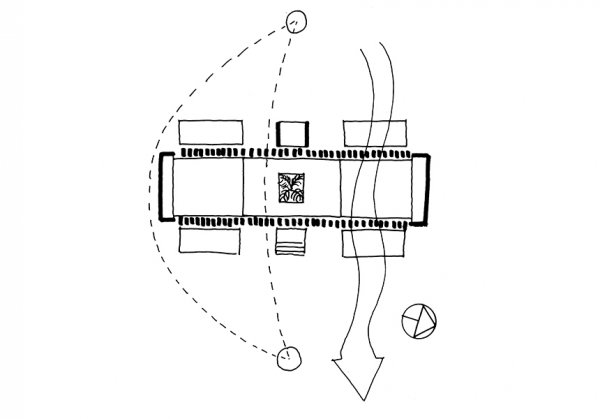 The house was created from two cone-like living modules which are identical. These are then replicable allowing them to grow and multiply to create an array of configurations which could adapt to many sites and many purposes. 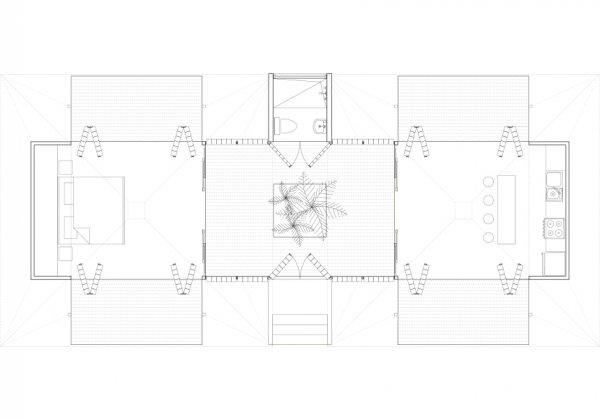 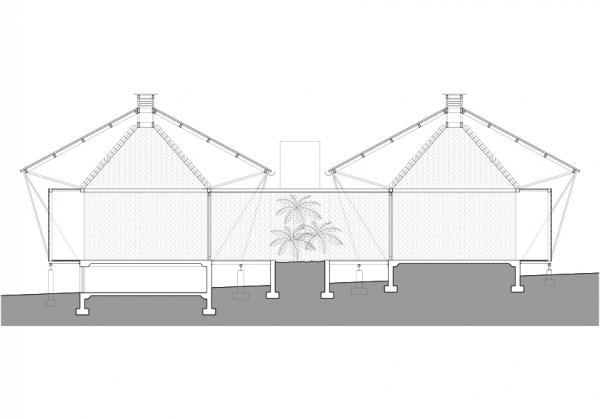 This home was created in time and in modules. The first module housed all needs of the house and was created with a concrete foundation where a light gage steel frame would create a cone to support a bamboo screen with bamboo doors. The second module was then added to create an internal garden between both and as a way to prove the possibilities of expansion of the concept. Overall 5,000 pieces 15cm pieces of bamboo were manually cut an placed to create what has been considered a beautiful way to rethink bamboo as a space making material. 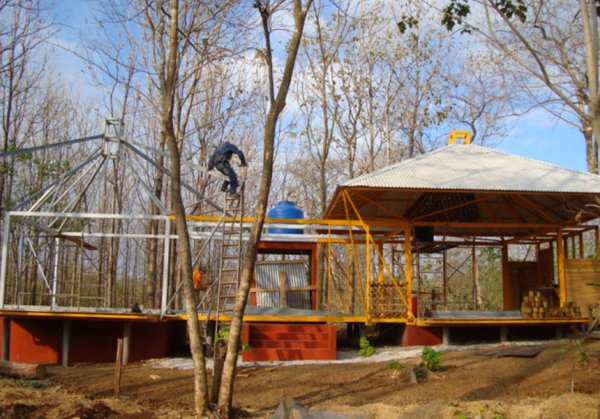 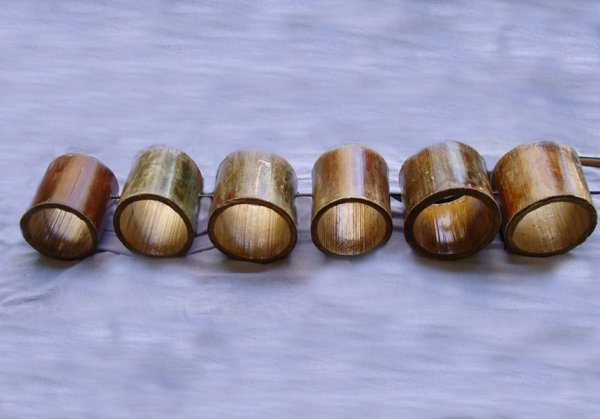