Close
< back to team 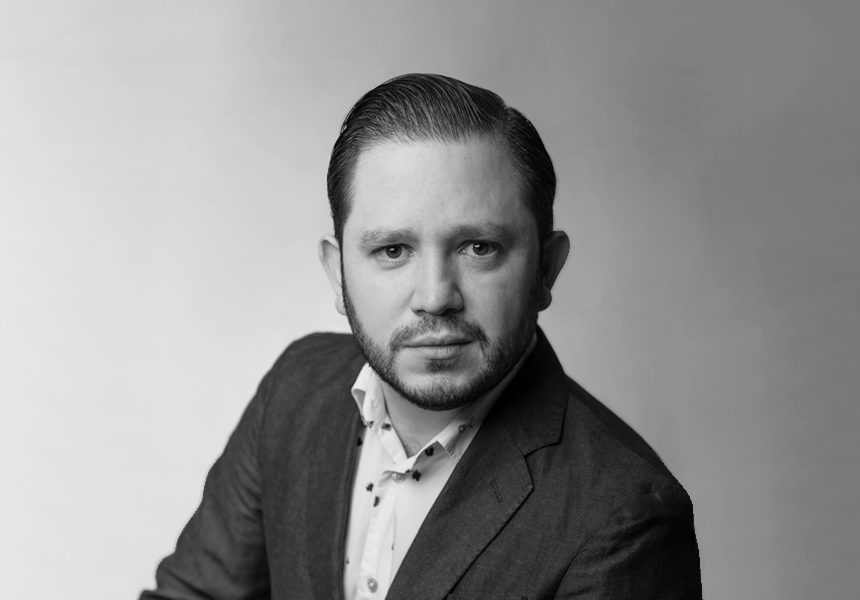 Benjamin’s belief in the positive role architecture can play in society around the world stems from his studies in Costa Rica and the USA, as well as his work in Europe on a number of large international projects. This experience is combined with a long-held desire to use design to “do more with less” and ensure that craft and technology work seamlessly together to create buildings and spaces for all. Architecture should not be reserved as a luxury but instead provide a platform for experimentation and unbridled creativity.

While studying at the Rhode Island School of Design (RISD), Benjamin explored how different materials could be used in construction in new and exciting ways. He began his search to find a balance between natural and recycled materials with contemporary durable building techniques. In 2007, Benjamin moved to London to work for the world-renowned Rogers Stirk Harbour + Partners, drawn in part by their commitment to sustainable and socially-aware design. During his time working at RSHP, Benjamin was responsible for the design and delivery of major projects, such as World Trade Center Tower 3 in New York, a high-end development for the Prince of Monaco in Montecarlo, and a range of residential and office towers across the Middle East and Asia. This work involved complex designs and economies while remaining true to Benjamin’s ideals of creating humane spaces, as developed in his earlier work. During his time at RSHP, he was allowed to develop his private practice in parallel; and in 2010 the house he designed and self-built for his mother – Forest for Moon Dazzler – won the award for “Best Private House in the World” at the World Architecture Festival held in Barcelona, as well as a prestigious Design Museum of the Year prize. This helped establish Benjamin on the international scene for innovative, sustainable design using materials in unusual ways.

In 2012, Benjamin Garcia Saxe was formally opened as a design studio in Costa Rica and shortly after it’s inauguration Benjamin left the UK to dedicate his time fully to his growing practice. The practice was renamed Studio Saxe in 2017 to acknowledge the growing role of many of its multidisciplinary team members, as well as a reflection of the varied nature of projects undertaken by the office. The work of the studio has been exhibited at the Venice Architecture Biennale and Benjamin was personally awarded the Alpha Rho Qui medal for leadership in architecture and is often invited to lecture around the world.