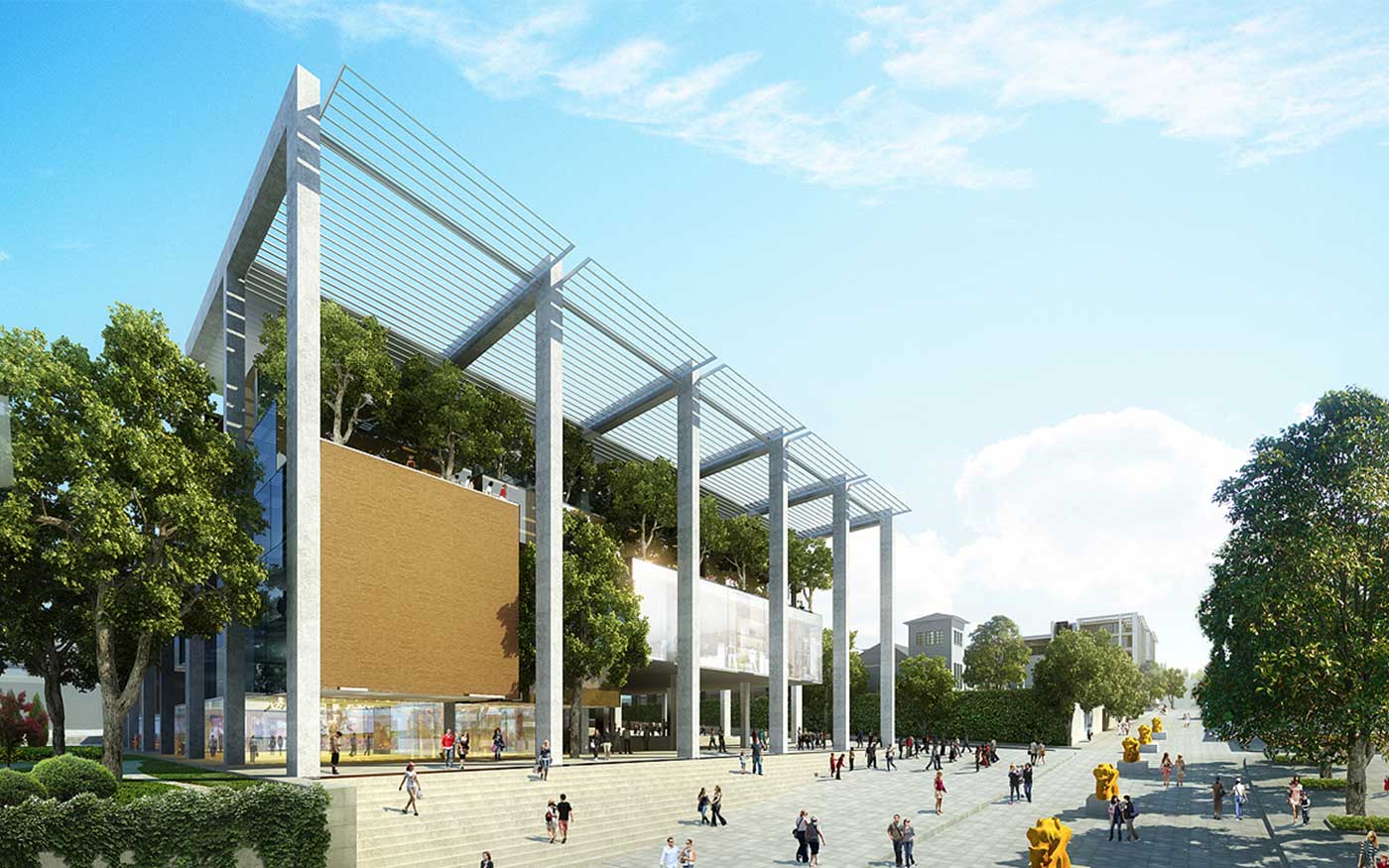 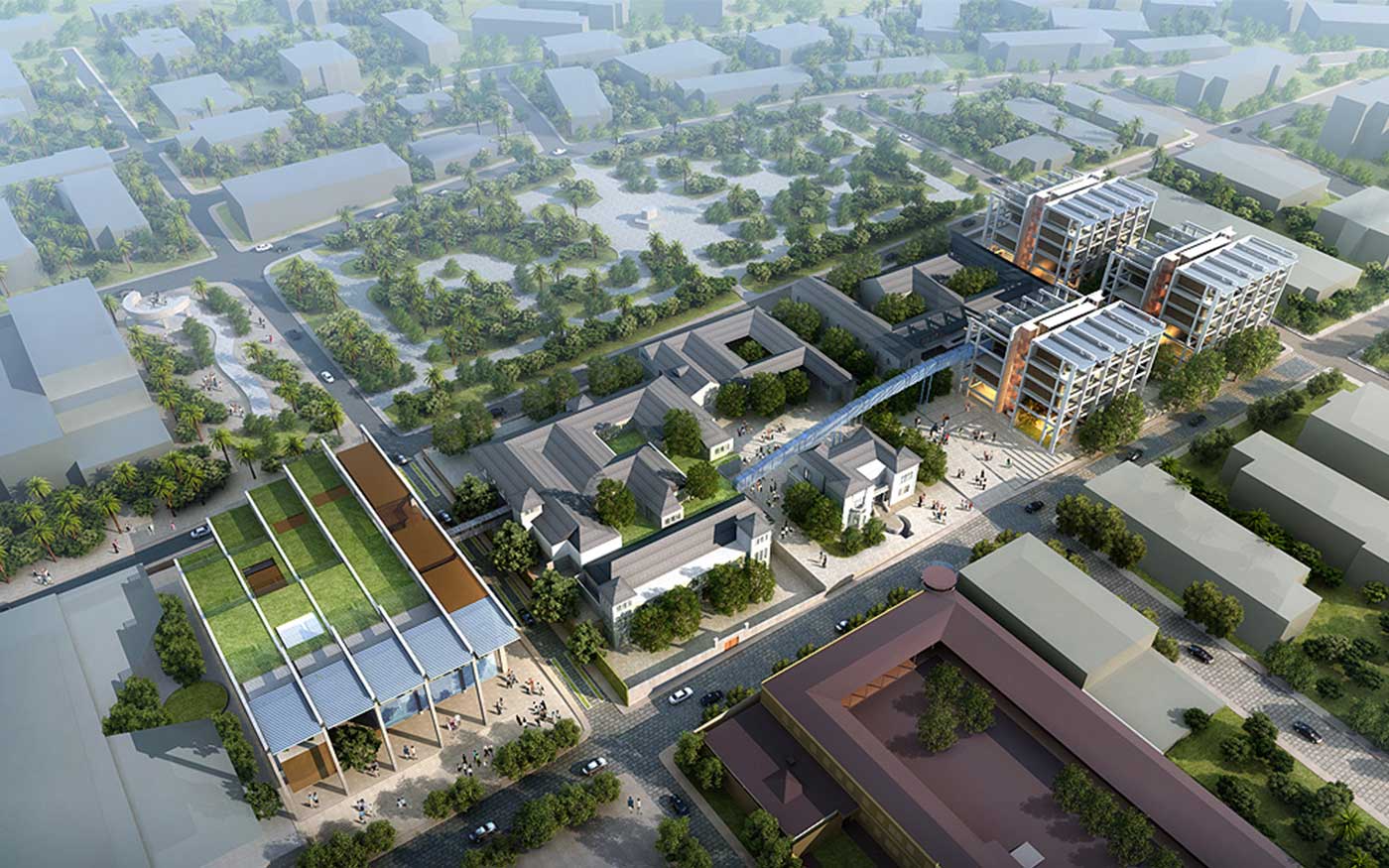 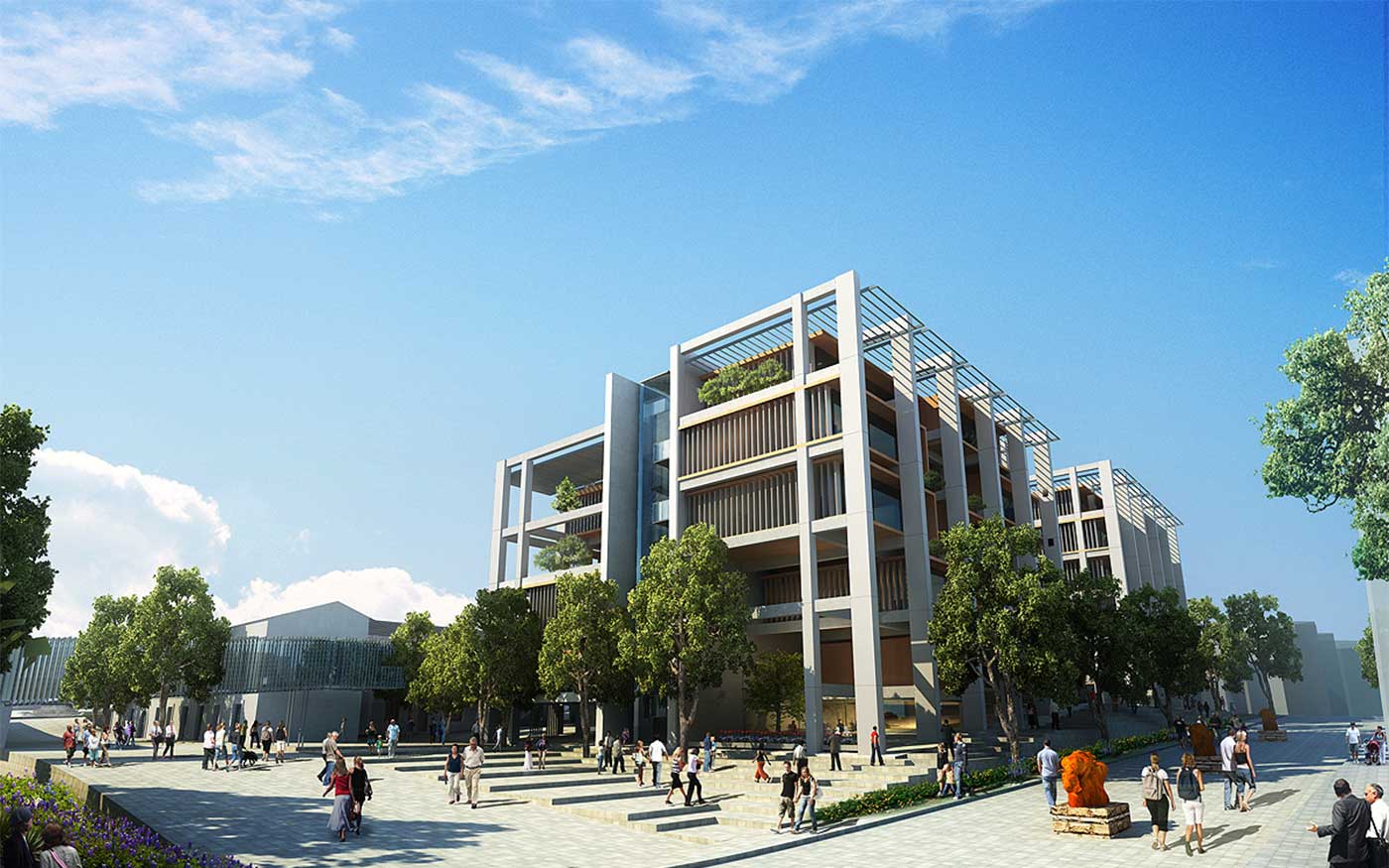 This competition design for the Costa Rica Legislative Assembly is oriented around the need for open and accessible public spaces that work for the people and bring government closer to everyday life. It also encourages the growth and proliferation of the lush tropical flora that characterises our country, forming a democratic space in a complex urban location. 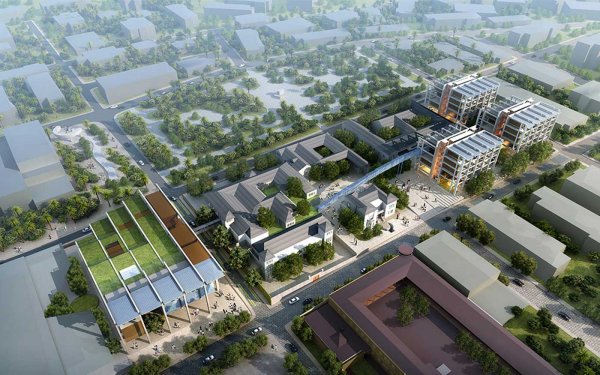 We decided to flip the masterplan as it was proposed in the competition brief, with the assembly space overlooking the main plaza and the administrative offices pushed out to a series of smaller-scale buildings around the site. It was important to reduce the impact of these structures on the nearby patrimonial buildings, therefore respecting the local context.

By placing old and new buildings together, a rich array of new public courtyard spaces is created. The main plaza extends under the assembly building and creates a series of internal public courtyards and spaces. Public space becomes a key physical component of democratizing the city, respected the old with the new, in a truly tropicalized urban and architectural solution.